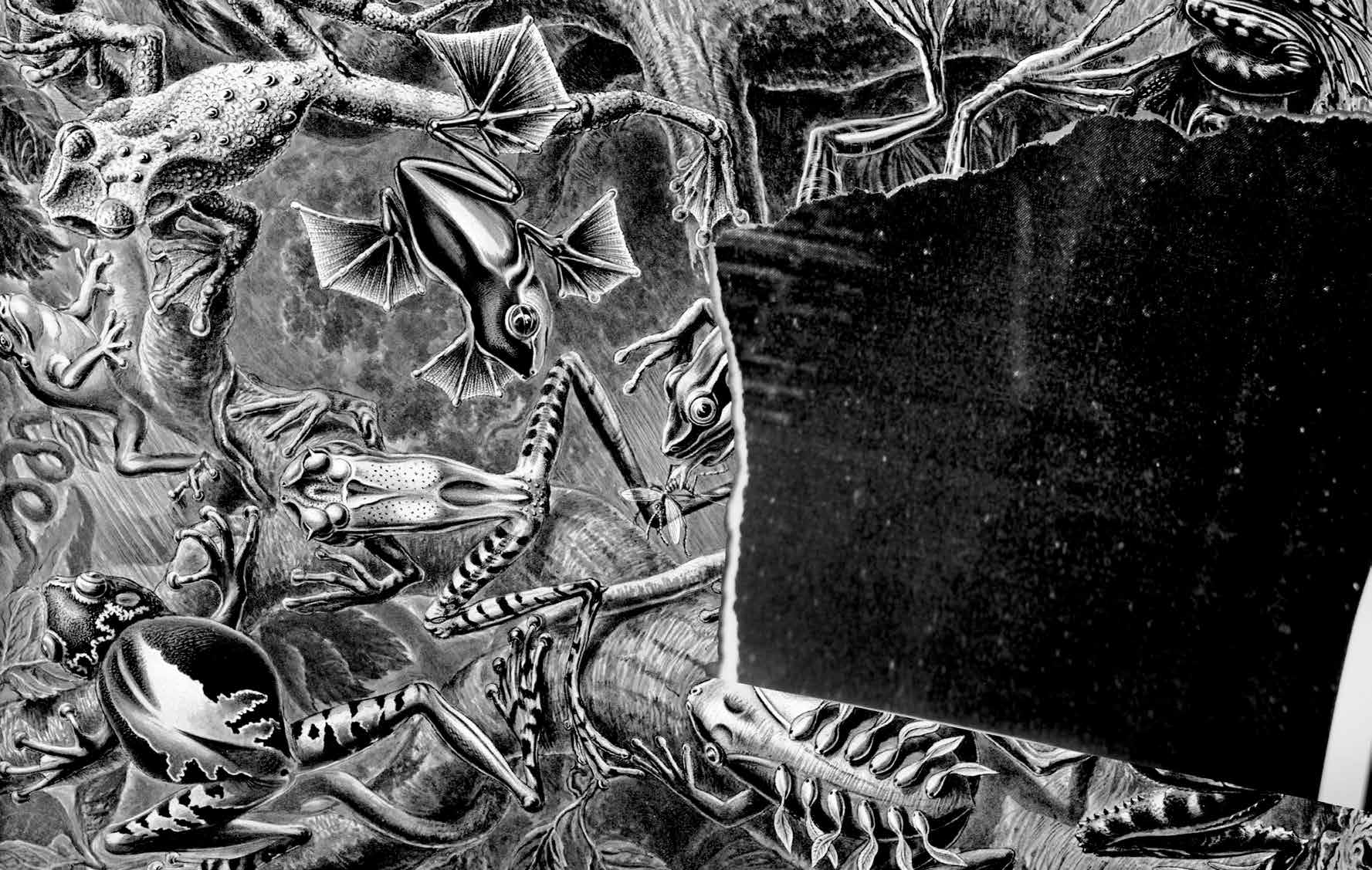 You use drugs. I use drugs. Maybe yours are legal and mine are illegal, or vice versa, but we all do it. There are hardly any exceptions. Drug taking has been part of the human condition since we were monkeys and the choice of intoxication is pretty much a result of our place in society and our social milieu. Whether we wind up at odds with the law is basically a result of arbitrary, historical and political circumstances, that have very little to do with the risks involved.

Culture and drugs cross paths everywhere we look. The two are so intertwined that there is simply no sensible way to look at one without the other. One eyed political systems across the globe, the retarded slow-moving beasts that they are, focus lazer-like on the drugs alone, forgetting that the lifestyle choices of drug users are where the bone is really buried.

The consequent criminalization of large groups of people is a much worse killer than any drug.

Many people use illegal drugs recreationally and safely because the right cultural forms and precautions are in place and the criminalization of this group makes no sense at all.

On the street and in socially vulnerable environments criminalization is even worse because it leads to more crime, more prostitution and all the downsides of a life of permanent illegality like needle sharing, limited access to information and a reckless market where poison in your soup is the norm.

This is not to mention the hazards of the global War On Drugs in areas where the drugs are produced, where this militant campaign has truly devastating consequences.

Drugs can be dangerous but the police and idiotic legislation even more so.

ILLEGAL Magazine deals with the interconnections between culture and drugs in an effort to push for an open, honest and nuanced debate on drugs in society. The dissemination of unbiased knowledge and stories from real life are weapons in a war against the War On Drugs, which has long ago proven to be counterproductive even to its own goals.

ILLEGAL is sold on the streets in various countries by street minorities and is created by an international civil society network engaged with the issue on many different levels. Journalists, artists, drug experts and many others join in an unpaid effort to create this magazine, which in itself is a small step toward decriminalization of street users, who sell it as an alternative to crime and prostitution.