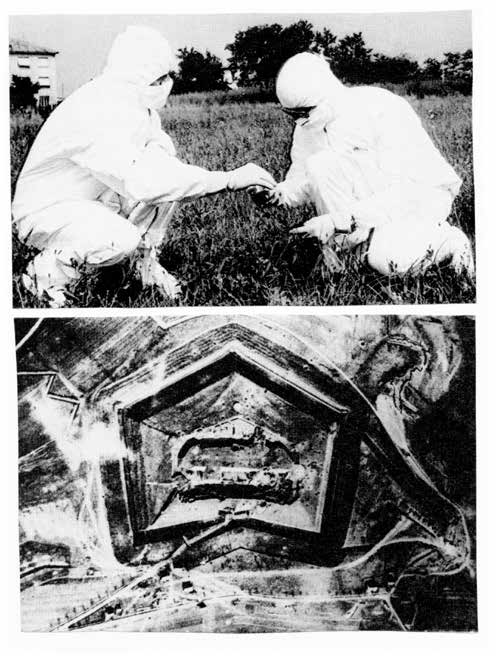 “The drugs don’t work and they just make it worse.” We’re accustomed to hearing that. But of course they don’t: not only is masking an issue with drugs unlikely in the first place—we just don’t talk about drugs or substance abuse enough in general. We treat it as a taboo, an unspoken demon. Even though we all know uncle Johnny is a functioning heroin addict, we choose to avoid having that conversation with him at Nanny June and Grandpa Bert’s Ruby wedding anniversary. The human race has used substances to alter states of being for thousands of years. Some for better and some for worse, but regardless, consumption isn’t ending anytime soon. What breeds from this is a culture and subcultures, but we lack the conversation around the two: drugs, culture and how they intertwine with one another. With a significant increase in overdoses across the globe and an underestimated number of opioid overdoses, we think it’s necessary to make the conversation impossible to ignore. With the questions ILLEGAL! asks, we hope to educate ourselves, the people around us and future generations with an honest and unbiased approach towards drugs and culture.