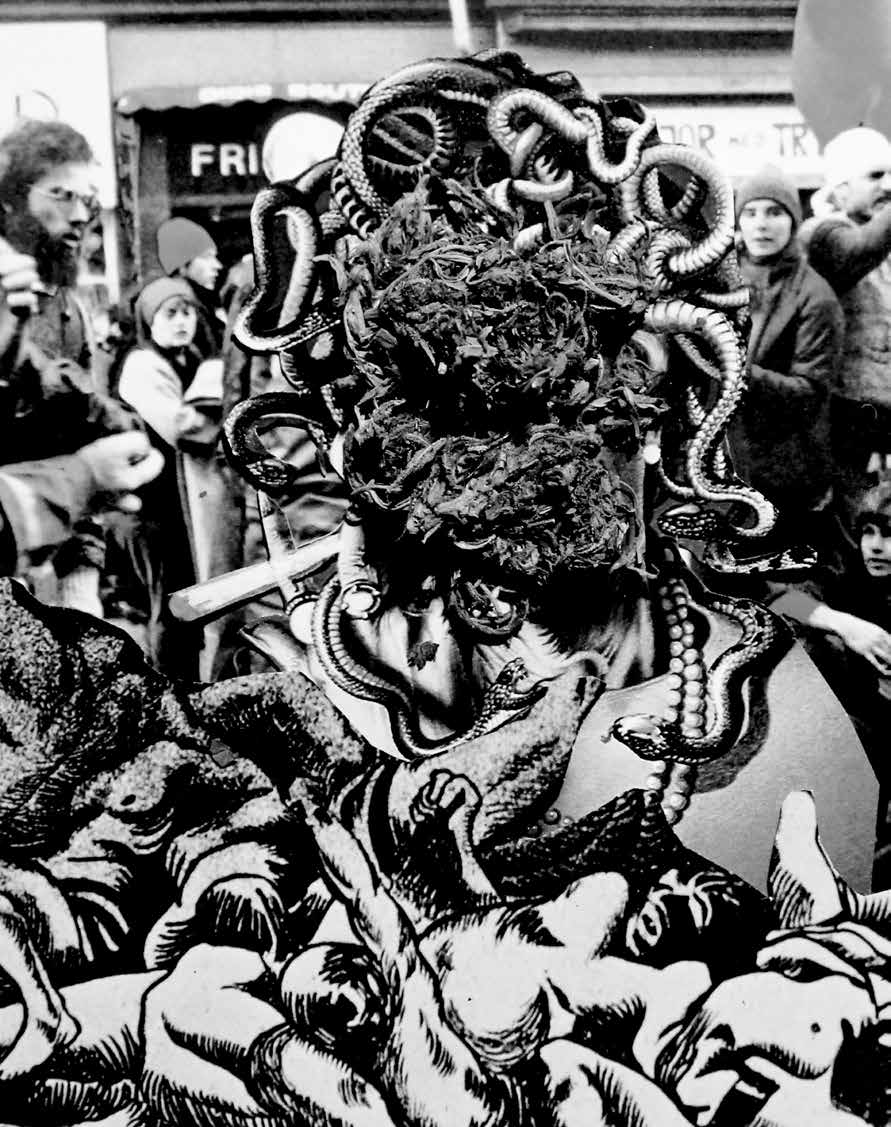 Spice, or synthetic cannabis, as it is commonly referred to, has become more and more popular over the last few years. Not only within the homeless community, but with young people in parks, across student halls and is increasingly prominent and damaging in prisons worldwide. With such a rise in the use of Spice across various communities, it’s time to look at what this substance is, and why the UK and many other governments have been forced to take action to get this off the streets.

One of the most dangerous characteristics of Spice is the cunning way it has been manufactured to be a close and similarly effecting relative to cannabis. With both its name, synthetic cannabis, and its green herbal appearance, it is capable of de – ceiving the user of its close relation to the naturally grown substance. Whereas the reality is very different. Spice, advertised as a synthetic cannabis and packaged as if it is a plant based substance, is actually the name of the laboratory made synthetic cannabinoids, which are then dissolved into a solvent and sprayed onto the green herbal mixture, to create the illusion of a natural substance, which was actually produced solely in a lab.

The reason that the perception of a close relation between the substances is so dangerous is because of the large differ – ences in the way that they both can affect the body. It would be completely conceiv – able for someone to walk into a ‘head shop’, look at all the smoking accessories usually related to cannabis consumption, buy a bag of legal ‘synthetic cannabis’ and smoke away expecting nothing more than a bout of the munchies. There is a high chance that this will not be the experience they end up with, and even if a negative experience does occur, they may be lost within the grips of addiction.

And this is where the real issue lies. There have been increasing reports of homeless individuals finding themselves highly addicted to this dangerous substance both in the UK and abroad. Most prominently in the USA, where The American Association of Poison Control Centres reported in 2015 that a staggering 1500 patients were admitted to emergency rooms in just one month due to synthetic cannabis use. Comparatively, only 13 patients were admitted to emergency rooms in the whole of 2009!

A documentary produced by ‘Vice’ last year is just one piece of media which shows the crippling effect that synthetic cannabis is having on the homeless and vulnerable in the UK. Some of the more startling parts of the documentary are regarding the strength of the substance. With one user talking about how heroin addiction is now in the process of being replaced by synthetic cannabis stating “If that’s Heroin, a class A drug, and the Spice is bringing him off that. What is in this stuff?” From shaking addicts looking for their next hit, whilst simultaneously begrudging the substance to homeless shelter staff speaking about how much synthetic cannabis has crippled the community, the documentary makes for disturbing viewing and epitomizes the issue Spice is having on the community.

The increasing use of spice has not always had the attention of the mainstream media. At least not in the UK, until five university students from Lancaster were hospitalised due to overdoses in May 2015. Mainstream media attention ensued from The Guardian and the BBC, and synthetic cannabis found itself in the spotlight for the first time. While Spice has been ravaging various different communities for at least a decade, it is perhaps a shame that the first time it garnered mainstream media attention in the UK, was when the substance found its way to society’s upper echelon. However, regardless of the reasons, it can only been seen as a positive thing that more recognition is being given to this dangerous substance and awareness of the devastating effects has continued to increase.

The response by the United Kingdom government was to swiftly introduce the Psychoactive Substances Act, which banned any substance that stimulates or depresses a person’s central nervous system. This excluded a small amount of substances including tobacco and alcohol and any substance already covered by the Misuse of Drugs Act. This was a much more gungho approach than many other countries including the USA introduced, where only specific compounds, usually found in synthetic cannabis, were prohibited. This approach of course encountered problems of it’s own as nobody really knew what was covered or how the Act would be implemented. Amongst the initial confusion, there was outrage in the gay community as nobody could verify whether or not poppers would be illegal (eventually they were found to be legal), and implementation of the bill itself was delayed by over a month at the last minute. The Act is now in force however it is yet to be seen how such a broad ranging law will work in practice.

Whilst any legislation concerning the sale of Spice and its regulation is welcomed, it is important that users are not criminalised due to their addictions. Currently many Acts do not count possession of these substances as an offence, which, if that remains the same, is of course a positive. However, the main concern is what has been put in place to rehabilitate those who find themselves addicted to synthetic cannabis? What happens to all the addicts who suddenly have nowhere to pick up their fix? If nothing is put in place by the government, and it is increasingly looking like it hasn’t been, what is there to stop addicts turning straight back to Heroin or Crack?

Yes, the criminalisation of the sale and manufacture of Spice and other untested ‘legal highs’ can be seen as a giant step in the right direction. However if Acts, such as the Psychoactive Substance Act in the UK, along with similar laws worldwide, simply come into place, with no safeguards for those who found themselves replacing one addiction with another, many addicts will return to even more crippling Class A drugs. It forces one to wonder, are these laws solving one problem and causing another?