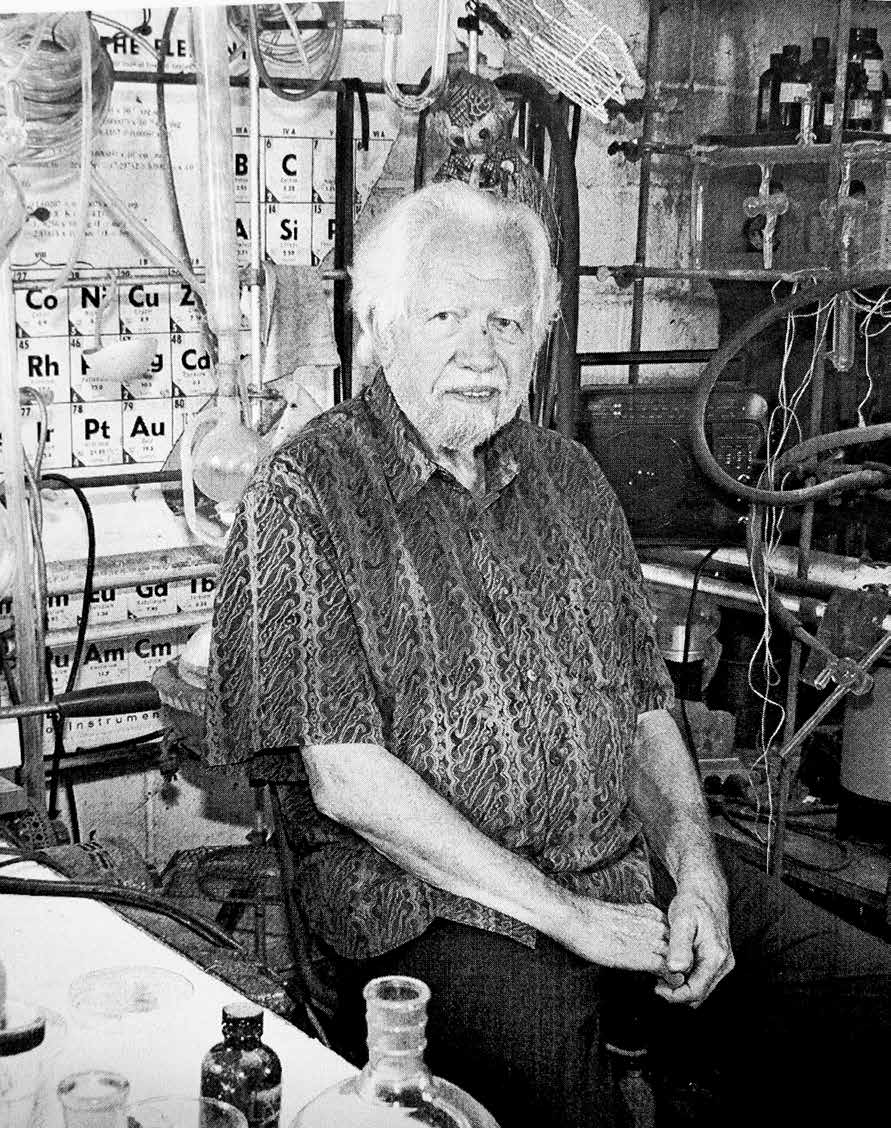 In June 2014, the world of psychedelics lost one of its figureheads. Alexander “Sasha” Shulgin spent decades producing hundreds of exotic intoxicants in his back-garden laboratory, which he subsequently tested with his wife, Ann, and a group of close friends. In 2003, journalist Rasmus Folehave Hansen spoke to the psychedelic couple about their long lives with homemade stimulants. To mark Alexander Shulgin’s death, we bring you this interview, originally published in the Danish magazine, Cover.

Alexander Shulign was first introduced to the rest of his consciousness in 1960, when at the age of 35, he ingested 400mg of mescaline. As he writes in his autobiographical intoxicant bible PIHKAL, it was a transformative experience, which mapped out his life’s work as a psychopharmacologist. Fascinated, he turned his full attention to the group of drugs to which mescaline belongs – the phenethylamines. The first drug he synthesized was TMA, which he tested on himself and three trusted friends. Then followed a journey through the world of intoxicants that lasted 50 years and placed Alexander and Ann Shulgin among the most respected personalities within the psychedelic culture.

Among other things, they are credited with having introduced MDMA to a retired psychotherapist who became so excited about the molecule that he postponed his pension and instead initiated a training programme for other therapists who wished to use MDMA in treatment. Before his death, it was estimated that he introduced more than 4000 people to MDMA. For a number of years, the drug was only used in therapeutic circles. By the 1980s, it had escaped the clinical and controlled setting and entered the party scene.

As a respected chemist with the right connections, Alexander Shulgin enjoyed a special relationship with the authorities. This allowed him to conduct research in his small garden laboratory.

In 1991, the couple published the hefty book, PIHKAL – an acronym for “Phenethylamines I have Know And Loved”. The book consists of two parts, the first of which autobiographically maps the couple’s lives before and after they met, including the important role psychedelics played for both of them. The second part contains detailed recipes for 178 psychoactive phenethylamines, supple- mented with detailed comments about their effects as well as information about dosage and duration. The publishing of PIHKAL proved too much for the authorities. They raided Shulgin’s lab and revoked his licence to work with schedule 1 drugs such as LSD, heroin, and cannabis. However, it did little to dampen the Shulgin family’s enthusiasm. Six years later, they published a second book, TIHKAL, about tryptamines, including psilocybin, DMT, and the 5-MeO variants.

When I speak to them, both Sasha and Ann are 70 plus, but they sound younger over the phone. Sasha’s voice is light but coarse, his sentences short and fast, and he cuts off the very end of the sentences’ last word. Ann’s voice is a pleasant drawl. They sound like sweet grandparents who would invite you for tea, biscuits, and homemade drugs.

What is the purpose of your experiments with these drugs?

Sasha: We search for knowledge and information. Perhaps it won’t be in our time, but hopefully sometime in the future, these substances will be viewed as valuable tools for understanding human consciousness. Humans have been test animals for centuries, and the thing is, the human mind is unique. Imagination, creativity, fear of dying and empathy are all human characteristics. A rat can’t communicate empathy. We can only understand the effect in humans.

Ann: To me, they are spiritual tools. You don’t have to take them every week or on a daily basis, but they can help you under- stand the spiritual path you’d like to follow. To me, it’s absolutely enchanting that the experience is not merely induced by a drug; it’s the result of an interaction between a drug and the human central nervous system.

What does it feel like to be the first to establish this contact with a new drug?

Sasha: It’s like a meeting between two strangers. There’s a subtle tension; it’s unknown territory. The drug may be an interesting psychedelic; it may be an emetic or a poison. I’m always very cautious at the outset, and if I notice preliminary signs of an unwanted or dangerous effect in a low dose, I abandon the experiment. I have no wish to die before my time.

Ann: It’s actually not that dangerous for Sasha, because he knows each compound, and he has a basic idea of the effects of a given drug. I guess you could say that both parties learn something.

Which precautions do you take when testing a new drug?

Sasha: Common sense. We start with very low doses, and if we’re not entirely sure, we’ll divide by ten. It takes longer, but we’re not in a hurry.

Ann: And we never let anyone test the drugs until both of us have assessed the maximum comfortable dose. However, it’s important to remember that you can’t casually test a new drug. When you experiment with compounds that most probably will change your consciousness for a while, you cannot afford to be careless.

Which is your preferred family of drugs?

Sasha: Generally speaking I’d say that phenethylamines are very gentle and friendly, whereas the tryptamines are more aggressive. Ann: I won’t say anything bad about tryptamines, they can teach you a lot, though sometimes the lessons can be trying. If you want to just relax and enjoy some music, the phenethylamines are preferable.

Do you still trip?

Ann: Yes we do, but we never take anything illegal. 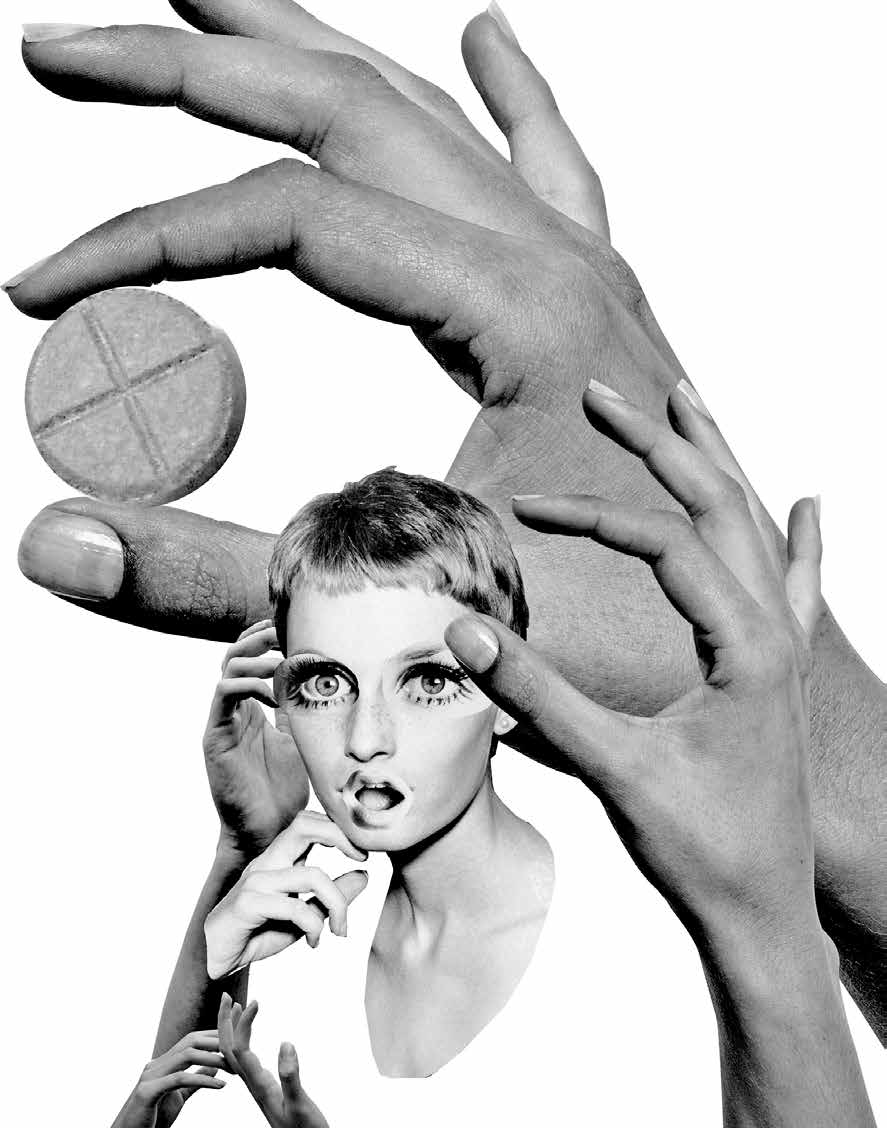 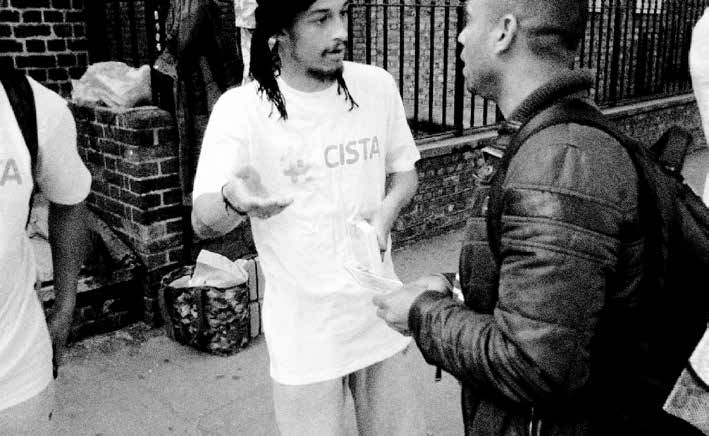 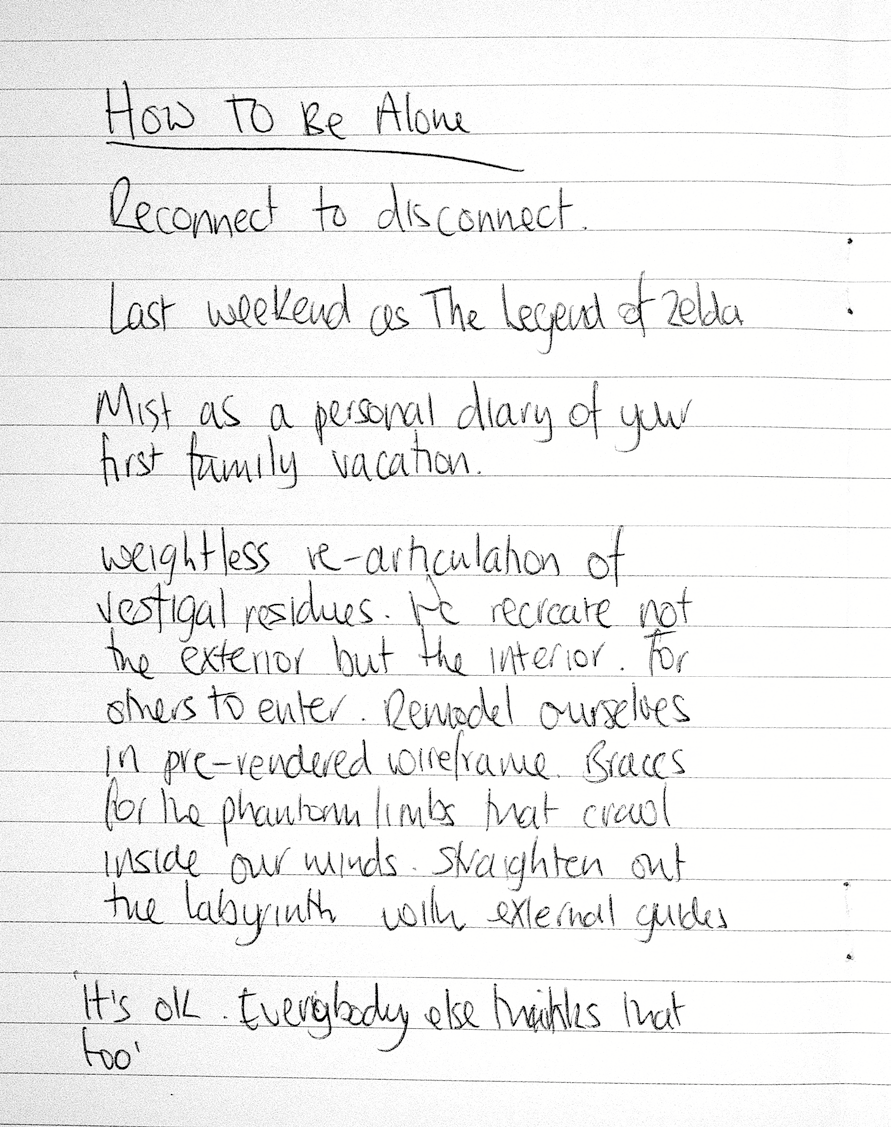